The EU and UN Spotlight Initiative hosted a series of digital discussions to commemorate the 16 Days of Activism against gender-based violence. 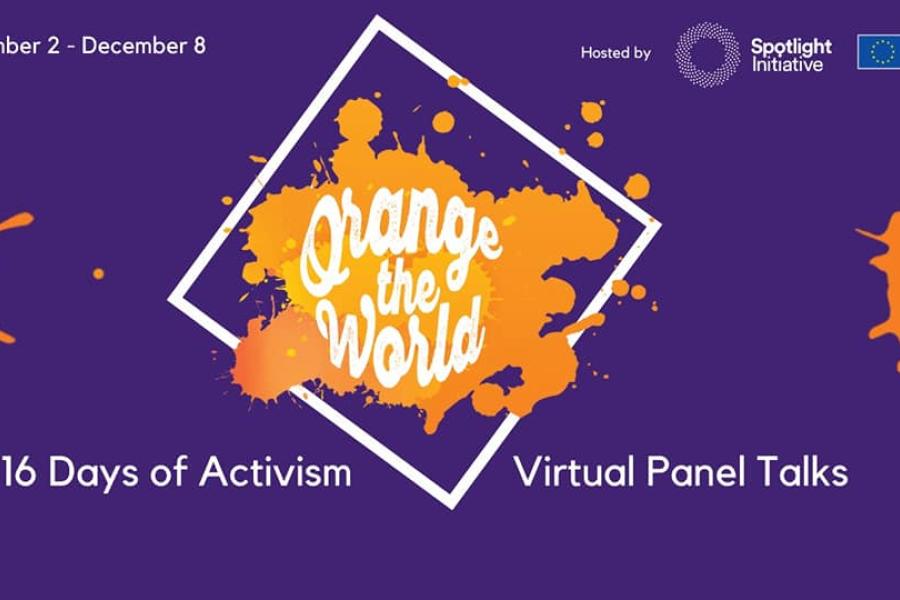 The EU and UN Spotlight Initiative to eliminate violence against women and girls hosted a series of digital discussions to commemorate the 16 Days of Activism against gender-based violence this year.

To kick off the online conversations, The Spotlight Initiative collaborated with the CEDAW Committee of Trinidad and Tobago (CCoTT) and Women of Substance Tobago to host a discussion on; "Examining Rejection and Loving D' healthy Way." UN Resident Coordinator, Marina Walter and EU Delegation's Chargé d’Affaires, Mr. Sanjin Soldatic opened the session reaffirming a joint commitment to gender-equality and women's empowerment.

During the Covid-19 pandemic, Trinidad and Tobago experienced a surge in reported domestic abuse incidents with 47 women killed this year alone. Aired live via the UN Trinidad & Tobago Facebook page and with one panel televised on Trinidad and Tobago Television (TTT), the discussions in collaboration with representatives from government, civil society organisations and UN agencies covered a range of issues including child abuse, violence in the workplace, data on gender-based violence and service delivery in the justice system.

Speaking at one panel, acting Superintendent Claire Guy-Alleyne in the Gender-Based Violence Unit of the Trinidad and Tobago Police Service (TTPS) noted that a paradigm shift in gender perceptions and norms starts with the "way we culture and socialise our children, the way we teach them what love looks like and how to deal with conflict." 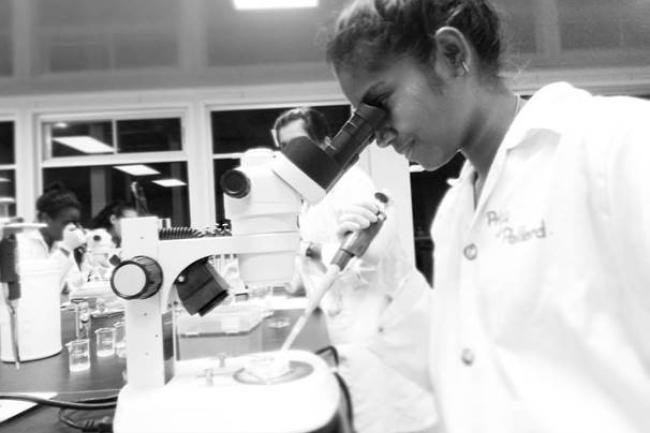 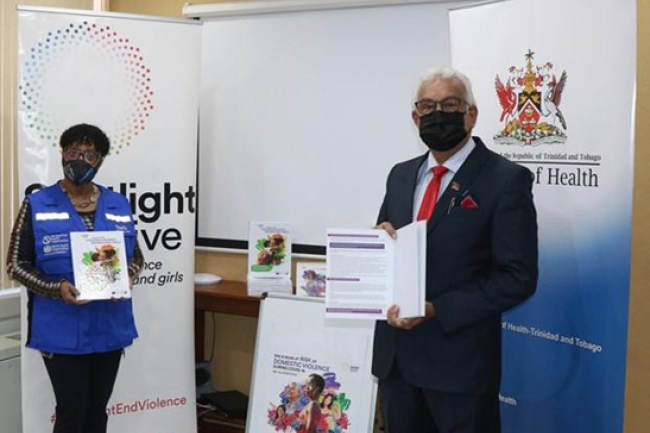 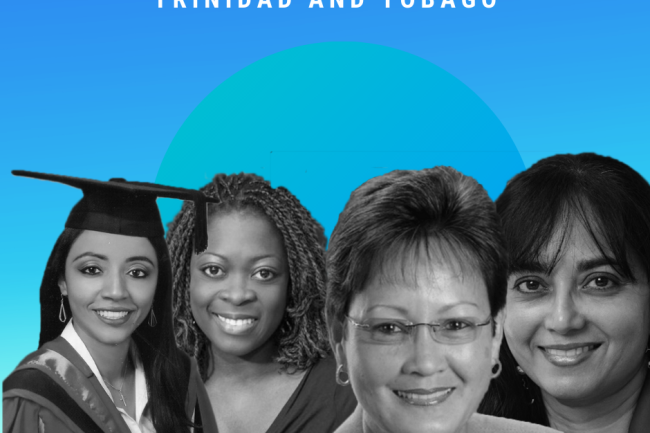 International Day of the Girl Child 2020: A Perspective from a modern-day Mathematician in STEM

On International Day of the Girl Child (October 11), the United Nations in Trinidad and Tobago is shining a light on a few monumental local women in STEM.