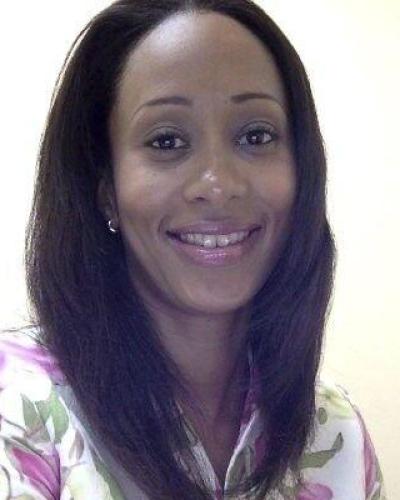 Ending gender-based violence, like containing Covid-19, is a matter of national preservation and sustainable development.

Last year, 48 women and two girls were murdered in T&T and there was a drastic increase in reported domestic violence cases. One out of every three women in T&T, who have been in an intimate partner relationship has reported experiencing intimate partner violence —defined as physical, sexual, emotional or economic violence.

These statistics underscore how urgently avenues of support must be provided, and cultural norms that perpetuate this cycle be addressed. The feminist movement has been leading the charge for decades with women-led organisations mobilising resources to provide support for victims and survivors while lobbying for change.

But more must be done. This is an issue of national security.

In 2019, 87 per cent of perpetrators in reported domestic violence cases were men. Data from the UN Women Caribbean Women Count Data Hub shows that the rate of intimate partner violence in women’s relationships with men who had been beaten during childhood was much higher (55 per cent) compared to the rate of violence with men who had not experienced child abuse (37 per cent).

It is therefore unsurprising that men and boys must be part of the solution to this problem. Most men are non-violent, but that fact alone is not enough. There must be intentional proactive efforts to dismantle harmful behaviours by all.

Research indicates that a contributing factor to gender-based violence is the belief that women are not equal to men. This view of women as unequal is rooted in the perception that women have less value than men and their contributions to the world are less than their male counterparts. Achieving gender equality requires men and women to confront their beliefs and ensure all are treated with equal value.

Men at home, at work and in everyday life must reframe and diffuse the social pressures of destructive definitions of masculinity that equate male power and status with violence. We need men to join women in rejecting misogynistic public speech.

They must demonstrate how and why they value equality and peace by supporting non-violent behaviour and actively rejecting violence. One example is the Caribbean Male Action Network’s Men’s Pledge, which demonstrates accountability and allyship. Evidence shows that male peer to peer encouragement providing alternatives to toxic masculinity have yielded promising results in shifting gender norms perceptions.

Recognising the crucial role men play as fathers, friends, decision-makers, community leaders and as influencers. The Spotlight Initiative, a global multi-year partnership between the European Union (EU) and the United Nations (UN), is providing direct support to survivors and organisations serving survivors. The initiative has also made it a priority to engage men and boys to challenge gender stereotypes and promote healthy peaceful behaviours.

Men are more likely to be victims of homicides and also the perpetrators of most homicides. We must address violence from all angles starting with the family, a space meant to be safe and loving. Ending intimate partner violence is one of the ways this can be done.

As another week passes and we hear of another woman murdered by an estranged partner, it is clear that we need to act. No longer can we remain focused on the refrain to “protect our women and girls”. Women do not need protection, they need respect.

The focus needs to be on reforming violent men and rejecting violence as an option in intimate partnerships or as a tool for conflict resolution. We need to cultivate communities where safety, security and gender equality are accepted as everyone’s right.

The more men actively and intentionally join the fight for equality, for peace and for justice, the more we will debunk the belief that violent behaviour is acceptable.

We need to hear from more men who believe side by side with women, that every human being—man, woman and child in Trinbago—has an equal place and that our destiny is indeed boundless.

communications specialist for the Spotlight Initiative in Trinidad and Tobago 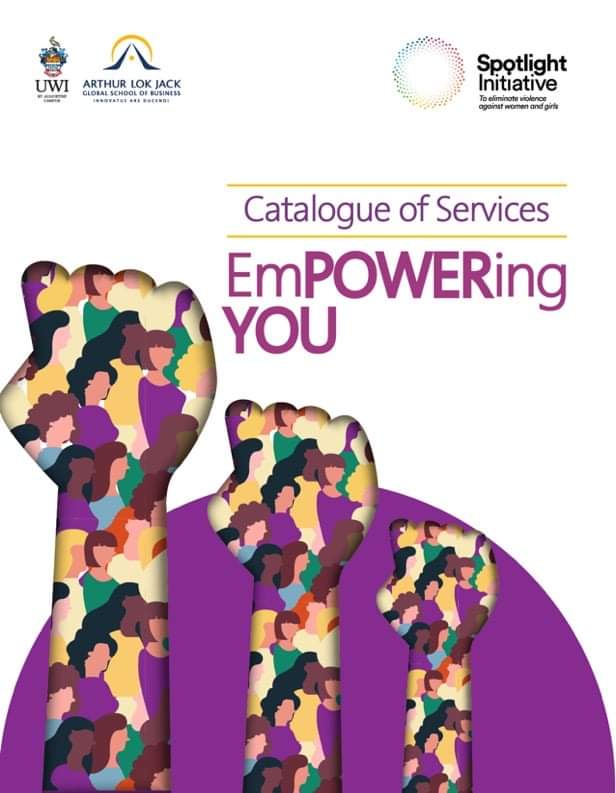 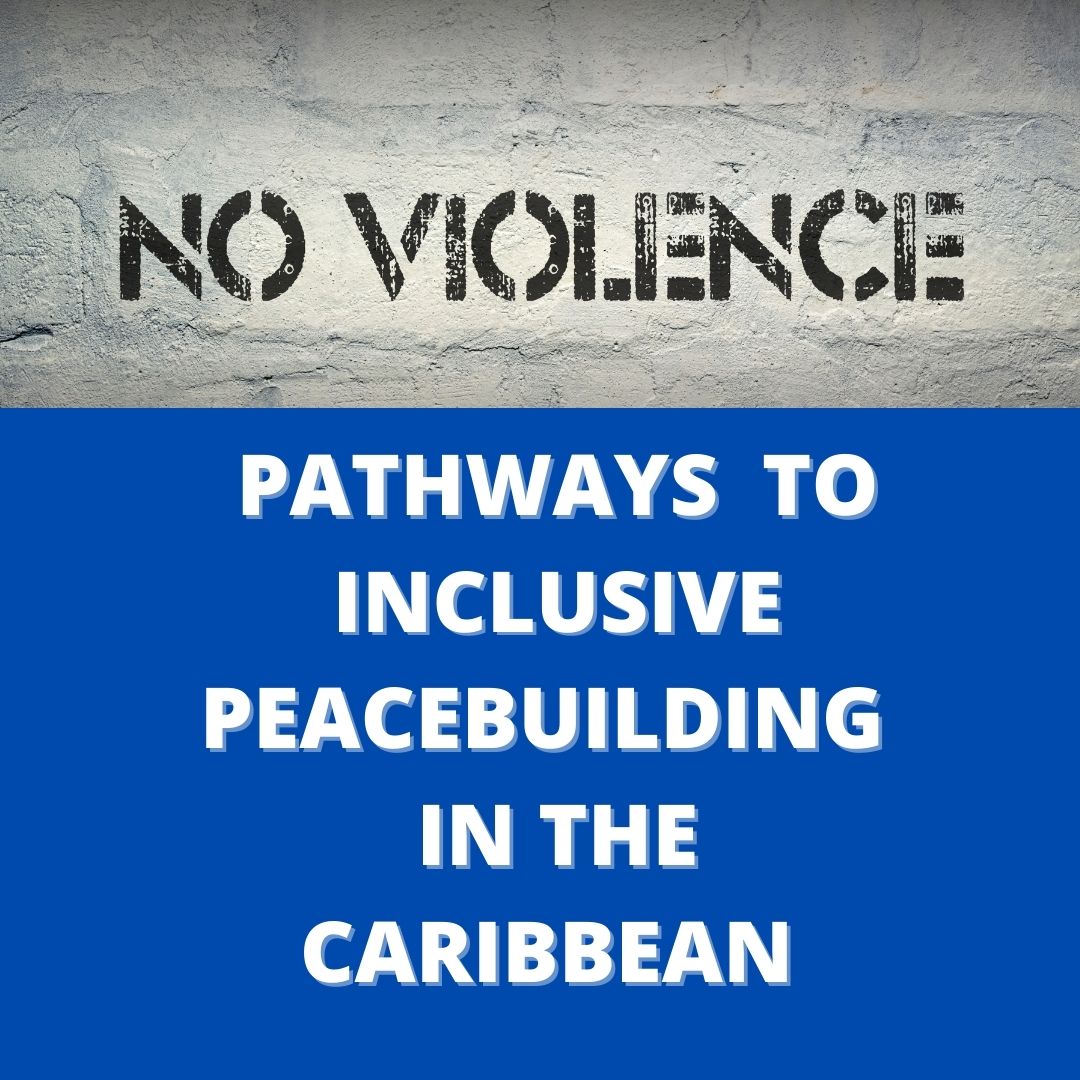 Resources
18 March 2021
Pathways to Inclusive Peacebuilding in the Caribbean 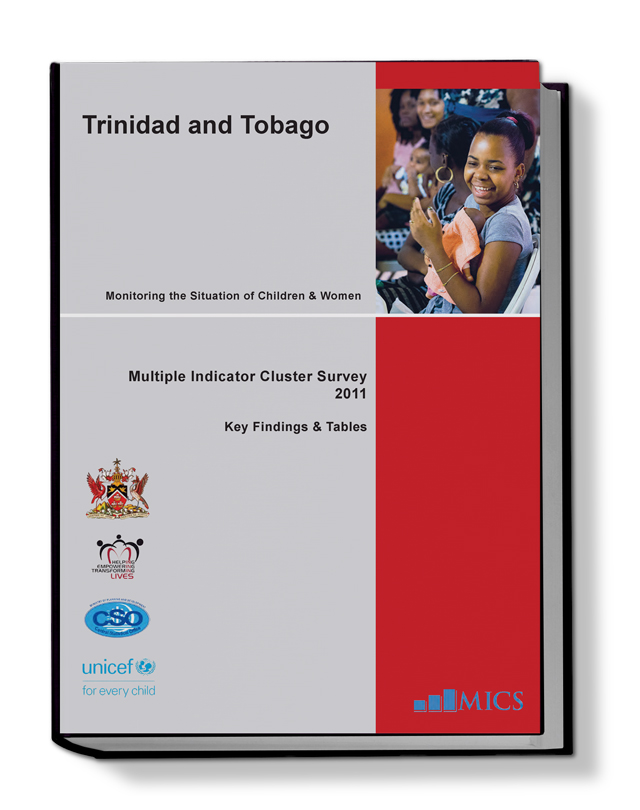